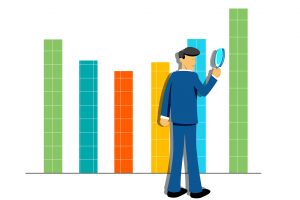 As someone who graduated in tax accounting and a licensed cosmetologist, I know a thing or two about taxes and makeovers. Both can get ugly very quickly if you aren’t informed or know what you’re doing. This reminds me of the various YouTube videos depicting botched makeovers. Although perhaps they started with good intentions; they usually involve tears, acute distress, maybe even a loss of hair. Above all, we are here to make sure your Shopify sales tax compliance makeover doesn’t likewise go down in infamy for all the wrong reasons. Good intentions aren’t enough when it comes to your business.

The first question you need to ask yourself is “Do I have to pay sales tax on the sales from my ecommerce business?” In other words, whether you need to charge your customers sales tax and then report those taxes and submit them to the government. Taxes can seem daunting, tedious, expensive, and alright I’ll say it…to some it may even seem boring!

You know what’s not boring? Bankruptcy, an expensive lawsuit,  and extravagant fines. Those are just a few of the issues ecommerce businesses face when they don’t realize how absolutely critical sales tax considerations are for their business. In addition to this, as a growing company there are many people who have an eye on you. Don’t become one of those “can’t look away” YouTube makeover fails!

State’s Power to Tax Based on Nexus

On June 21, 2018 the U.S. Supreme Court reached a decision in South Dakota v. Wayfair. They determined that ecommerce companies must now determine if they have economic presence (nexus) in the states they do business in. Therefore, states now have the power to require sales tax payments based on economic nexus.

Why did this change come about? The original case Quill Corp v. North Dakota (1992) prevented states from interfering with state commerce unless authorized by congress. And was the result of Quill Corp, an office supply retailer who sold through catalogs. Quill Corp made sales in various states by phone and by mail and was one of the “original” ecommerce companies. Quill refused to pay sales tax to the state of North Dakota and won, However, back in 1992 very few people shopped online.

The Current State of the Ecommerce Market

In other words, retail ecommerce sales in the U.S. look much different than they did back then. Currently the market sits above 560 Billion in sales. And it is projected to grow to at least 700 Billion in the next three years. 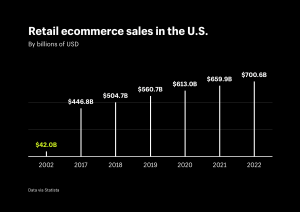 Why is this something that you should care about? If your ecommerce company is in high-growth mode and sells in various states and you don’t already have economic nexus in these states, then you will in the immediate future.

Here are a few key concepts to assist you as a Shopify seller in determining whether your Shopify sales tax compliance could use a serious makeover.

Is a term denoting that companies who have “sufficient physical presence” in the states they do business in, need to collect and pay taxes in those states. This can become extremely complex because states can and do have different nexus requirements. For instance, some states such as Maryland determine that a business has Nexus at $100,000 in sales. While others such as California or Massachusetts consider businesses with $500,000 in sales to have economic nexus in their state. This inconsistency in itself creates confusion and leads to sales tax default for many businesses.

Additionally, some states do not require payment of sales tax based on economic nexus. While others are currently legislating the issue and could have nexus requirements in the near future. Below is a map of states that have enabled nexus and those that have not or are currently in the process of doing so: 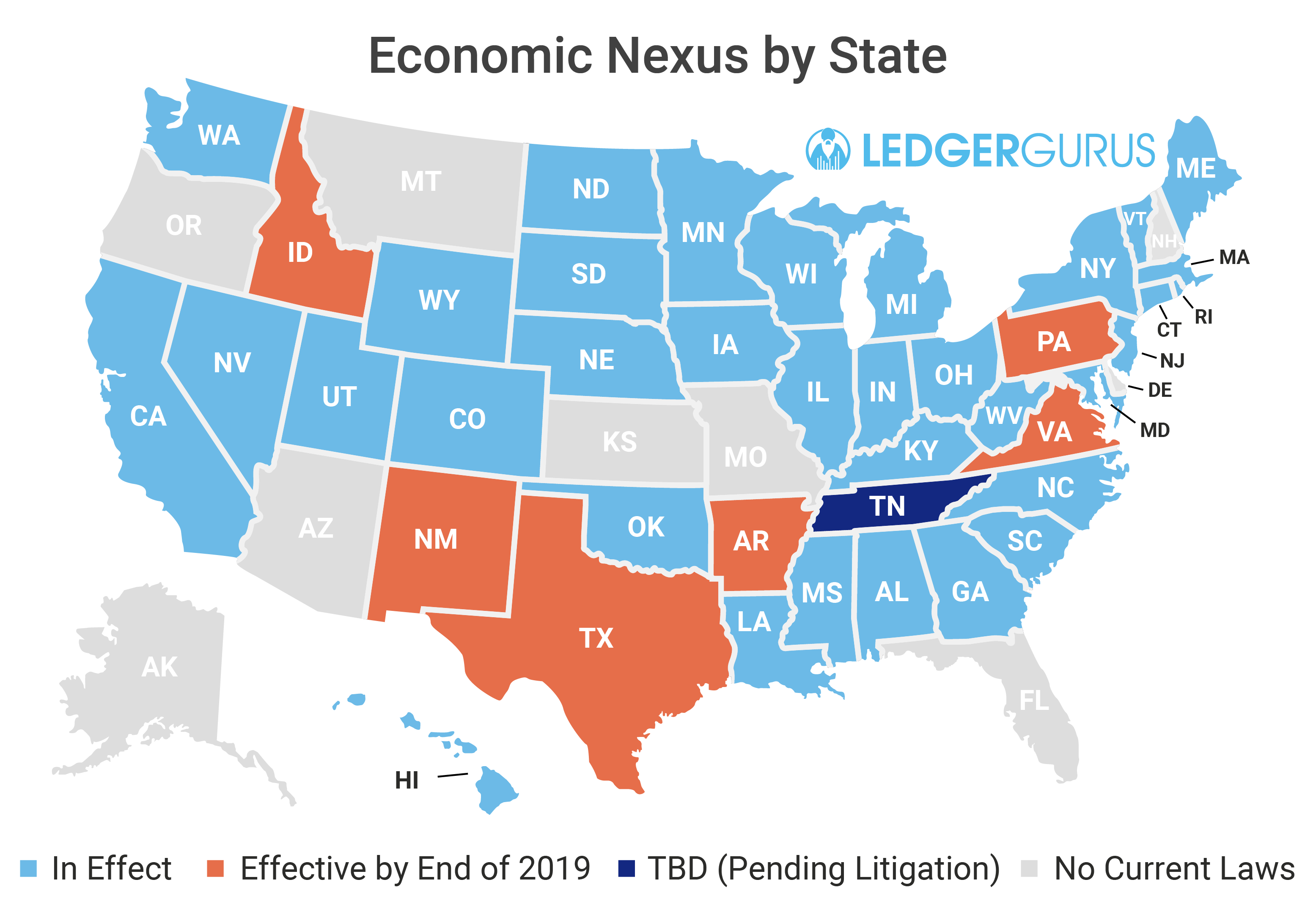 One of the things businesses commonly miss is setting up Shopify to capture nexus across all the states where nexus is created for them across ALL channels. Some businesses sell over a wide variety of channels. That can make this whole process appear even more complex. If your business also sells via Amazon, eBay, or Etsy to name a few, and you owe sales tax in a state because of those channels, then you will need to pay sales tax in that state for Shopify orders as well.

Similarly, if you owe sales tax in specific states because of Fulfillment by Amazon (FBA) nexus then you will also owe sales tax in those states for Shopify sales. Remember that nexus for one channel means nexus for your entire business.

If you determine that you will owe sales tax, then the next step is to setup Shopify to collect sales tax in the necessary states. For ecommerce businesses that means setting up the countries you will be shipping to. Next, you will need to manually set up the tax rates in the countries and regions where you will be selling and shipping your products. For example, if you are selling in the United States, then you will either need to choose automatic tax settings, or manually specify the taxes for each state. Shopify also has an override feature that makes it possible to exempt products from taxes if they qualify.

For more information on how to configure your Shopify settings and sales tax compliance click here. You can also download our ecommerce sales tax white paper.

Enlist Help for Your Growing Business

In conclusion, making sure your ecommerce business is nexus compliant becomes especially critical for a growing business. For some businesses, determining sales tax may take a few hours at most. However, as you company grows so do its collection obligations. FBA, economic nexus, and expanding to other channels are some of the reasons this may become a more time-consuming endeavor. After a cost-benefit analysis it may prove useful to outsource this process in order to accurately determine your sales tax obligations as your business grows. Need a makeover? Avoid becoming the next YouTube don’t and enlist a professional who can help you get it right!