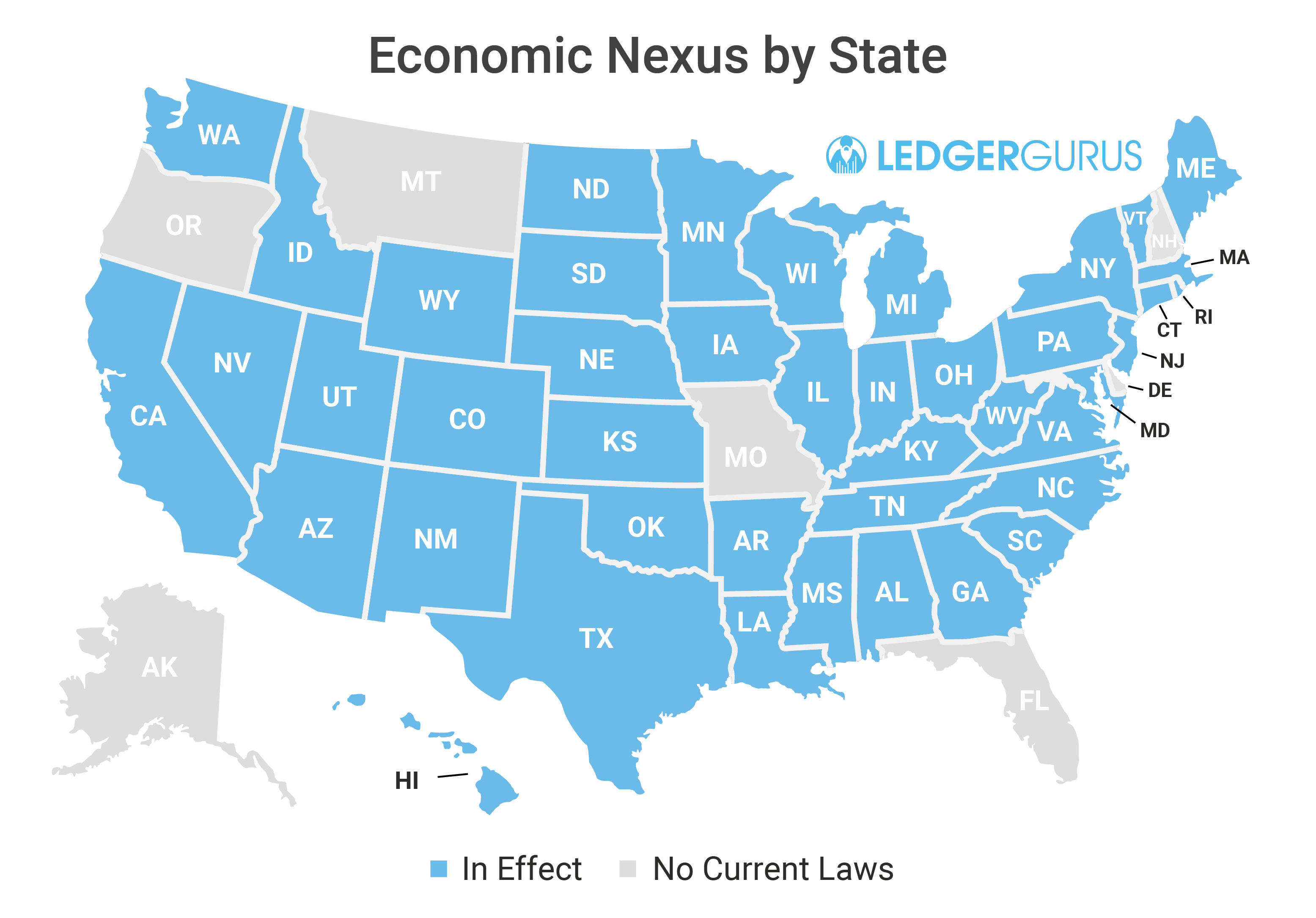 Previous to the South Dakota v. Wayfair ruling (June 2018), states were only able to tax ecommerce businesses based on old nexus laws (and a few less common laws). Old nexus laws required businesses to remit sales tax to states in which they had “physical presence”. “Physical presence” could be in the form of locations, employees, warehouses, etc.

You are still required to collect and remit sales tax based on old nexus laws. But because of the South Dakota v. Wayfair ruling, states can also tax businesses based on “economic activity”. “Economic activity” refers to the amount of annual revenue and/or transactions that a business has within a state. When you reach a certain threshold of sales and/or transactions within a state, your business is said to have economic nexus. You are then required to collect and remit sales tax to that state.

This is a great starting point for navigating the world of ecommerce sales tax and especially economic nexus.

Important Note: This post is for informational purposes. Laws continue to change, and laws other than economic nexus may also require you to pay sales tax, including old nexus laws, click-through nexus laws, and affiliate nexus laws. Always contact the state if any questions remain. 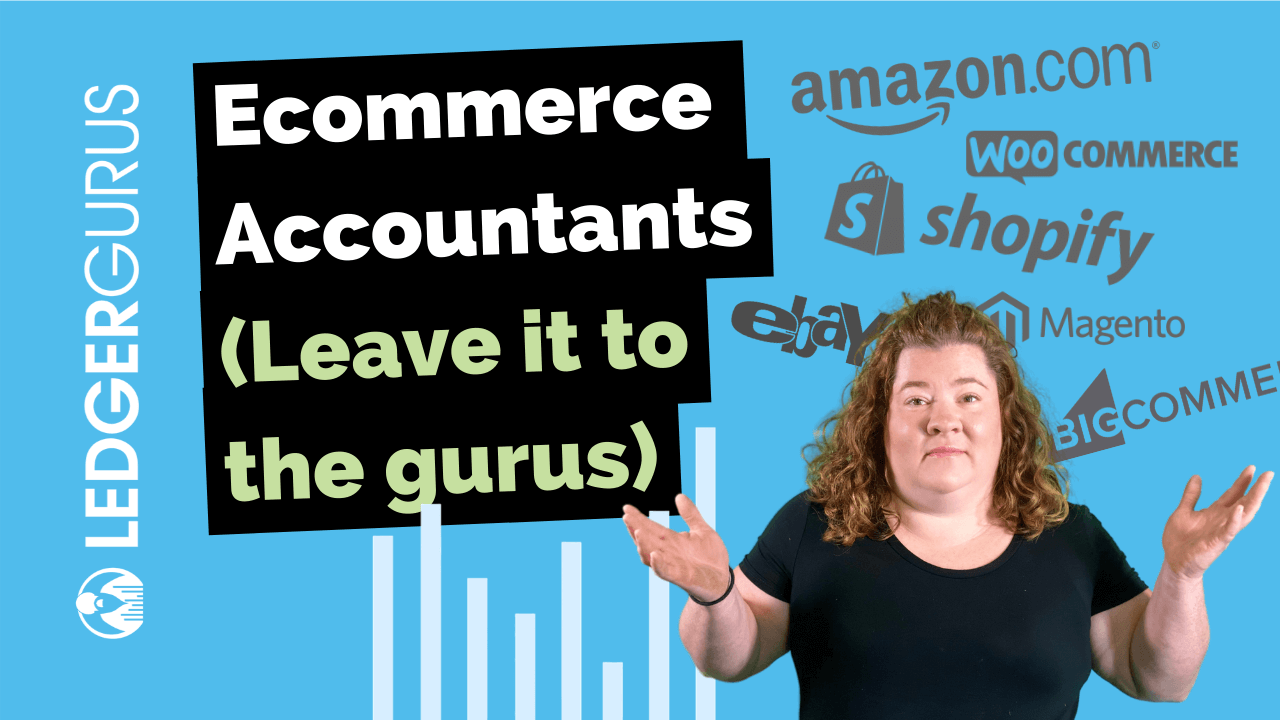