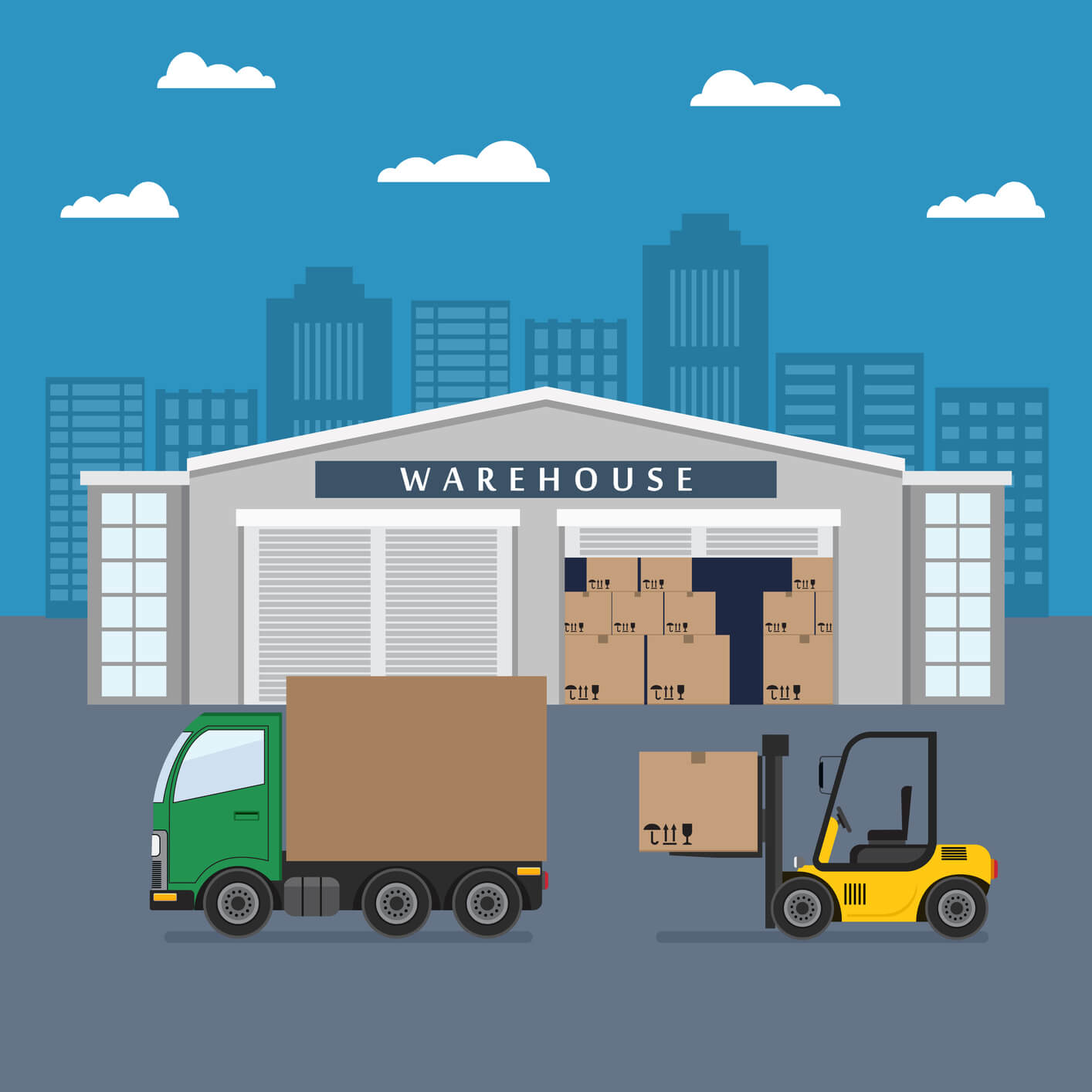 Fulfillment by Amazon (FBA) sellers need to collect and remit sales tax in states and localities where they (1) have nexus (significant presence) and (2) have products that are taxable in that state. Nexus, or a significant presence, can be determined in a variety of ways:

Although there are other nexus laws, these are the main ways that a typical ecommerce business will have nexus.

Determining nexus may seem simple, but it gets complicated in a hurry. For example, states have differing laws. What creates nexus in one state, may not create nexus in the neighboring state. Sellers must also consider laws that require the marketplace (such as Amazon) to collect and remit sales tax for sellers. (Is Amazon Collecting Sales Tax for Me?)

Amazon FBA sellers have an additional aspect of sales tax nexus to consider that is often missed – inventory nexus (already mentioned in “physical nexus” above). Let’s dive into this a little more.

Wherever your inventory is stored, your business has nexus in those locations. For FBA sellers, this means you have sales tax nexus in all states where Amazon holds your inventory. Therefore, requiring you to collect and remit sales tax for all sales in those states (if the product is taxable and the state doesn’t have marketplace facilitator laws that would shift the burden to Amazon). Many FBA sellers forget to consider inventory when determining sales tax nexus, because Amazon is handling all the logistics around the seller’s inventory.

So, now is the time to make sure you as an FBA seller are registered, collecting sales tax, and remitting sales tax in states where Amazon holds your inventory. And remember you need to collect and remit for all sales in those states. Including sales on other sales channels.

Finding Where Amazon is Holding Your Inventory

To find out where Amazon has held your inventory, you will want to find the “Inventory Event Detail” report in Seller Central. This link will take you directly there, after logging in. As of this blog, you can also follow these steps after signing into Seller Central:

Sales tax tools such as TaxJar or Avalara will also help identify where you have nexus due to Amazon FBA.

Some states require you to continue collecting and remitting sales tax for a period of time, even when you no longer have nexus in their state. This is called trailing nexus. Therefore, you will want to look for where Amazon stored your inventory in previous years. States could still come after your business years later for unpaid sales tax liabilities. You will want to evaluate the risks involved when deciding how to move forward.

Our recommendation is to work with sales tax experts when your company has big risks involved with compliance. This is no joke. We have seen businesses owe hundreds of thousands in back-taxes and penalties. Reach out to us if you have pressing sales tax needs or questions.

This blog focuses on the unique aspect of inventory sales tax nexus, which we see Amazon FBA sellers often miss. Don’t forget this is only one way in which your business will have nexus. FBA sellers will also need to consider economic nexus, other ways in which they have physical nexus, and other nexus types. Please see our full nexus and liabilities analysis that we offer companies. This analysis will help you see where you have nexus, where you could be approaching nexus, and the liabilities and potential penalties associated with those states.

Determining nexus is just the first step in becoming sales tax compliant. Once you understand where you have nexus, consider the following steps:

For an in-depth step-by-step process for sales tax compliance, download our “10 Steps to Ensure Sales Tax Doesn’t Burn Down Your Ecommerce Business”.

Please reach out if you have any remaining questions or sales tax needs. You can also view our sales tax services. Best of luck in your sales tax compliance journey!