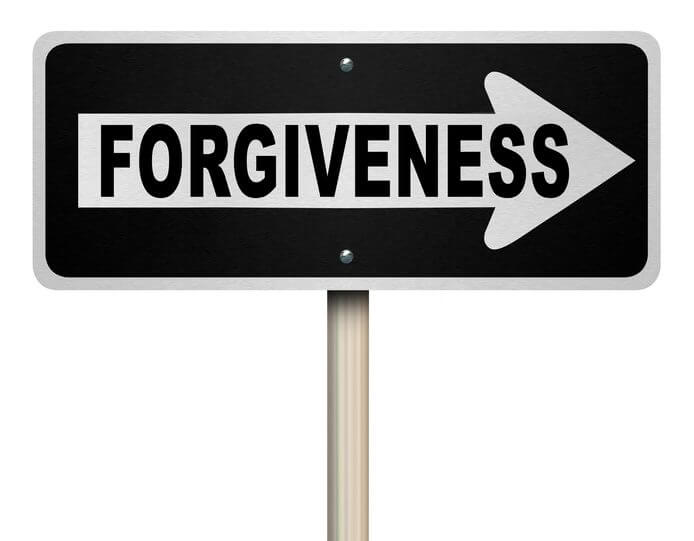 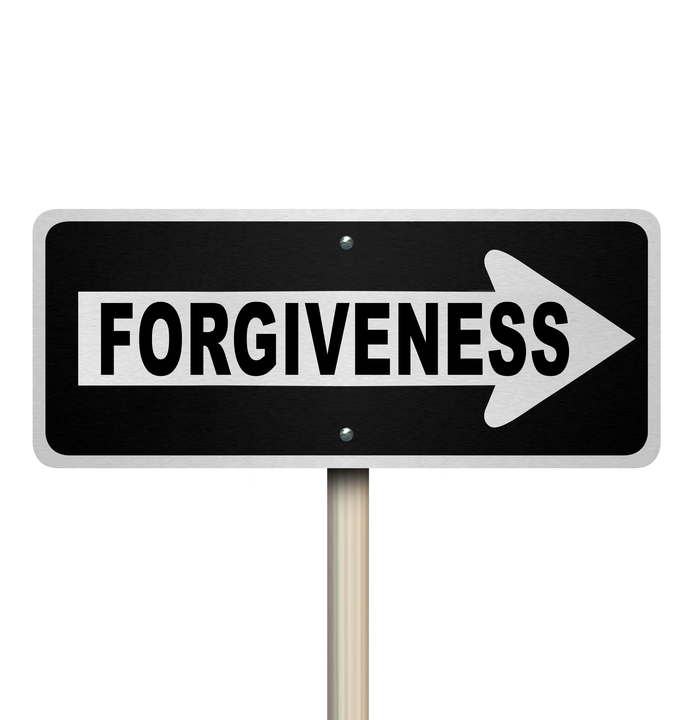 It’s been a while since we chatted about the Paycheck Protection Program (PPP). Here is an update with insights and analysis on the latest with PPP.

We have spoken to a bank we work with about the inside story on forgiveness. Most banks aren’t even accepting forgiveness applications for a variety of reasons:

There are a number of questions related to loan forgiveness addressed in an FAQ document released on August 11, 2020. Here are some key points among many.

Scanned documents and e-signatures are permitted with all loan forgiveness paperwork.

“Payroll costs include all forms of cash compensation paid to employees, including tips, commissions, bonuses, and hazard pay.”

Loan Forgiveness Reduction Due to FTE or Pay Reduction

There is a whole lot outlined here, but here is a summary:

There is an extensive guideline on loan review and appeals posting on August 11, 2020. It’s a real bore to read so here are the key points:

Most businesses won’t have to deal with this unless your loan is reviewed and you’ve done something inappropriate or the calculations were done poorly.

There was new guidance on owner’s non-payroll costs released on August 24, 2020. Here is a summary of key points

Anyone who has 5 or more percent ownership in a C- or S-Corporation are considered owners.

Forgivable rent costs must all relate to the business for which the loan applies. With home-based costs, covered expenses are those deductible with 2019 tax filings or 2020 filings if the business is new.

In some businesses, owners may rent business property from themselves or an entity of which they are an owner. In this case, the rent can be forgiven as long as it is no more than the mortgage interest owed on that property and the lease and mortgage were entered before February 15, 2020.

We see a lot of business owners who have a lot of anxiety around their PPP loan as it is the first business loan. Remember, time is on your side. Payments aren’t due for 10 months after the forgiveness period. Forgiveness is likely if you follow the rules.